TORONTO, Jan. 22, 2019 /CNW/ - RNC Minerals (TSX: RNX) (RNC) is pleased to announce drilling results received to-date from its 100% owned Beta Hunt Mine. The new underground drill results comprise 46 holes totaling 5,766 metres of drilling that was initiated during the fourth quarter of 2018. Drilling was carried out in both the A Zone and Western Flanks areas of the mine, with initial holes focused on more clearly defining the sediment layer in close proximity to the Father's Day Vein discovery and, for the first time, testing the sediment layer in Western Flanks. A further 37 holes totaling 4,198 metres have been drilled for which results are pending. 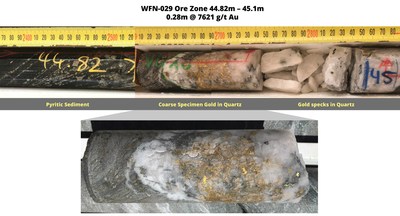 Mark Selby, President and CEO of RNC, commented "After the historic Father's Day Vein discovery, we have taken steps to test the theory that the newly identified property-wide sedimentary layer carries the potential for further high grade discoveries in the four main shear zones at Beta Hunt. This potential has been highlighted by one of our first set of holes at Western Flanks targeting the sediment layer in one small section of the shear that yielded a 7,621 g/t intersection of coarse gold - which to our knowledge is the highest grade drill intersection by any reporting company since 2017 and is located within 45 metres of our existing development.  The second high-grade intersection located in the A Zone shear just 7 metres below the Father's Day Vein highlights the potential for further high grade coarse gold from this shear.  RNC is in an enviable position with the recently completed financing, and a 40,000 metre drill program underway to unlock the significant exploration potential at Beta Hunt. A more comprehensive drilling update will be provided in February."

Drilling in Western Flanks Targeting Sediment Layer, Resource Extension and Infill Drilling
32 holes totaling 3,748 metres have been completed to assist in defining the resource and mapping the sediment layer within the Western Flanks shear zone, which hosts the potential for high grade coarse gold.  Assay results have been received for 19 holes totaling 2,350 metres. WFN-029 yielded a drill intersection containing high grade coarse gold which assayed 7,621 g/t over 0.27 metres (true width) located within 45 metres of existing development. This result, which is the first high grade coarse gold found at the intersection of the sediment layer within the Western Flanks shear, is consistent with RNC's interpretation that the newly discovered sedimentary layer carries the potential for multiple new high grade discoveries.

The 7,621 g/t drill intersection in WFN-029 is, to the Company's knowledge, the highest grade drill intersection by any reporting company since 2017 - only Kirkland Lake's Fosterville mine and Pretium Resources Brucejack mine have yielded higher grade intersections over the past 4 years (see Table 1).

Drilling in A Zone Targeting Sediment Layer in Close Proximity to Father's Day Vein, Resource Extension and Infill Drilling
51 holes totaling 6,216 metres were completed along the A Zone shear in multiple directions from the Father's Day Vein and at the northern limit of the A Zone resource (see Figure 3).  Results have been received for 27 holes totaling 3,416 metres.  The holes allow the intersection of the sediment and A Zone shear to be more clearly mapped, and infill and extend the A Zone resource. Hole AZ15-013 returned 1,406 g/t over 0.50 metres true width located just 7 metres below the Father's Day Vein (see Figure 4).

Key intersections include (all true widths):

A more comprehensive drilling release will be provided in February. Future drilling in the 40,000 metre program will increasingly focus on infilling and extending resources in A Zone and Western Flanks.

Table 3 Location and status of holes drilled in current campaign beginning October 10, 2018.
Please refer to the following link for the full summary table of the hole location and status from A Zone and Western Flanks: Beta Hunt Table 3.

The technical information in this news release relating to results at the Beta Hunt Mine is based on information reviewed by John Vinar, who is a Member of the Australian Institute of Mining and Metallurgy. Mr. Vinar is a full time employee of Salt Lake Mining Pty Ltd, a 100% owned subsidiary of RNC,  and has sufficient experience, which is relevant to the style of mineralization and type of deposit under consideration and to the activity which he is undertaking to qualify as a Competent Person as defined in the 2012 edition of the "Australasian Code for Reporting of Exploration Results, Mineral Resources and Ore Reserves".

RNC has a 100% interest in the producing Beta Hunt gold mine located in Western Australia where a significant high grade gold discovery - "Father's Day Vein" - was recently made. RNC is currently completing a 40,000 metre drill program on near mine exploration targets focused on the Father's Day Vein area, results of which will be incorporated into an updated NI 43-101 compliant Mineral Resource Estimate and mine plan targeted for Q2 2019. Beta Hunt gold resource potential is underpinned by multiple gold shears with gold intersections across a 4km strike length which remain open in multiple directions adjacent to an existing 5km ramp network. RNC also has a 28% interest in a nickel joint venture that owns the Dumont Nickel-Cobalt Project located in the Abitibi region of Quebec which contains the second largest nickel reserve and eighth largest cobalt reserve in the world. RNC owns a 35% interest in Orford Mining Corporation, a mineral explorer focused on highly prospective and underexplored areas of Northern Quebec. RNC has a strong management team and Board with over 100 years of mining experience. RNC's common shares trade on the TSX under the symbol RNX. RNC shares also trade on the OTCQX market under the symbol RNKLF. 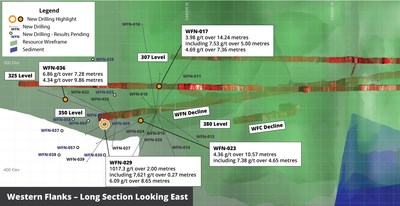 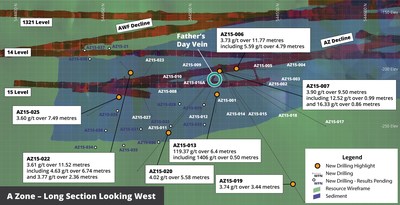 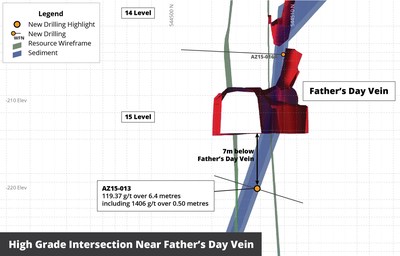 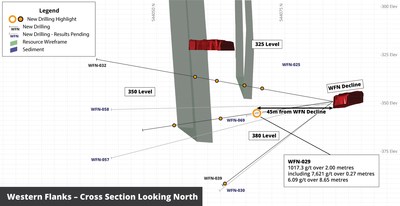 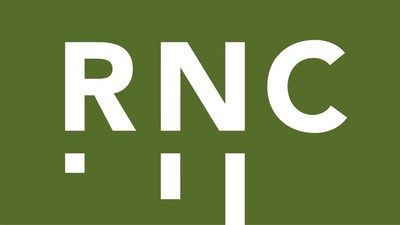